13 Herbs and Spices Scientifically Proven to Help You Lose Weight 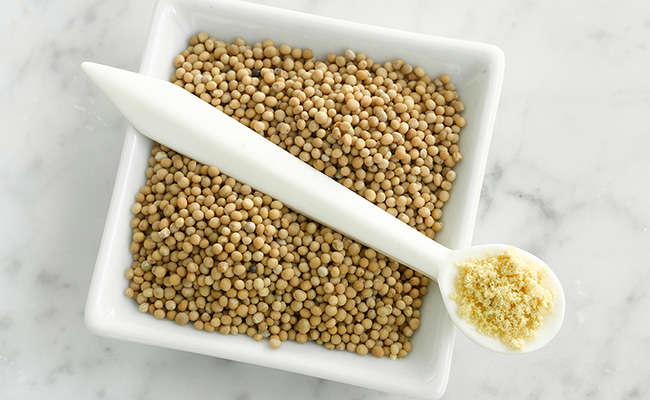 If your idea of the perfect weight loss meal is plain chicken or fish with a salad and brown rice, then you’re missing out on some major ingredients shown by reams of research to help the body burn fat: herbs and spices.

Herbs and spices are the best way to add flavor to food for no extra calories, sugar, sodium, or other junk—which is critical to do when you’re trying to lose weight. Why? It’s pretty simple: Research shows that if you don’t like the taste of what you eat, you’re much less likely to stick to any diet, no matter how disciplined you are. Herbs and spices add a significant amount of flavor to food and can turn, for example, that piece of plain chicken into a restaurant-worthy meal, thanks to just a little rosemary, paprika, sea salt, and ground pepper.

What’s more, many herbs and spices can actually boost your metabolism and help your body burn fat more quickly. Here, 13 herbs and spices with science-backed powers to help you lose all the weight you want in the New Year. 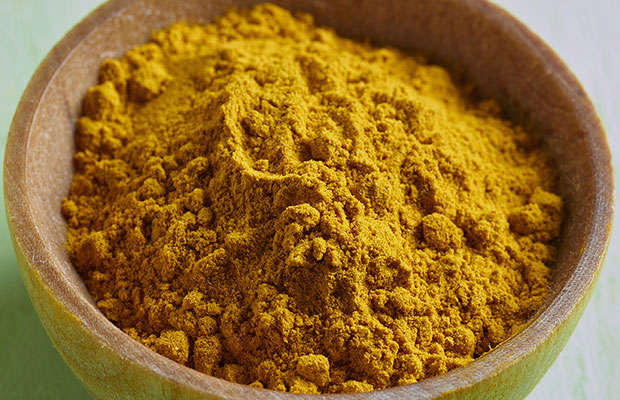 This brightly colored yellow spice may help your body burn fat, according to a 2009 study from Tufts University that found that mice fed curcumin—the active ingredient in turmeric—lost more fat than those on the same diet with no curcumin. A “warming spice,” turmeric increases body heat, which, in turn, can boost metabolism. The spice also has a host of other health benefits, from helping fight Alzheimer’s disease to keeping hormones in check during “that time of the month.” Try adding turmeric to soups or stews or sprinkle over roasted veggies or nuts.

If you’ve ever accidently added too much of this to foods, then you know that cayenne is a warming spice in a big, bad, major way. This means that, similar to turmeric, cayenne raises body temp, helping to boost metabolism. In fact, adding the spice to food can help you burn up to 100 calories per meal, according to Lauren Minchen, RD. Try sprinkling ground cayenne on roasted nuts or in soups, scrambled eggs, or homemade dressings or dips for an extra kick. 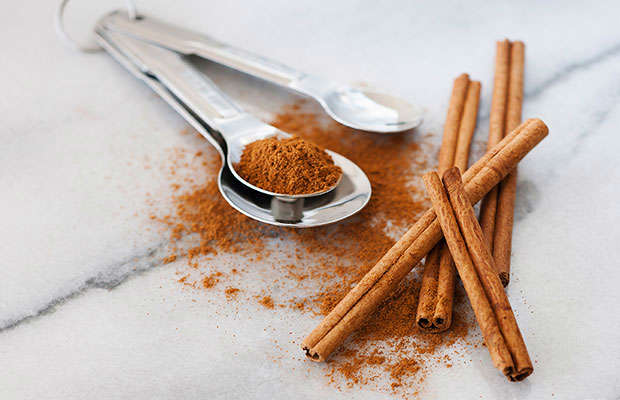 This classic holiday spice has been shown to balance blood sugar, helping to curb cravings and keep you feeling full for longer. While you might already sprinkle some cinnamon in oatmeal, you can increase your daily intake by mixing the spice in cottage cheese, plain yogurt, or your favorite brew to make a more fragrant tea (and many more things!). Cinnamon also makes a great addition to savory spice rubs and marinades for meat.

It may cause stinky breath, but eating more of this herb can help your body burn fat, according to a study that found that mice on a diet with garlic lost more weight in 7 weeks than mice without it. While the results haven’t been proven in humans, there’s definitely no harm in adding more to your meals. If nothing else, the pungent herb makes food tastier, especially when you opt for raw garlic, which also has more good-for-you nutrients. (And don’t throw out your sprouted garlic either.) 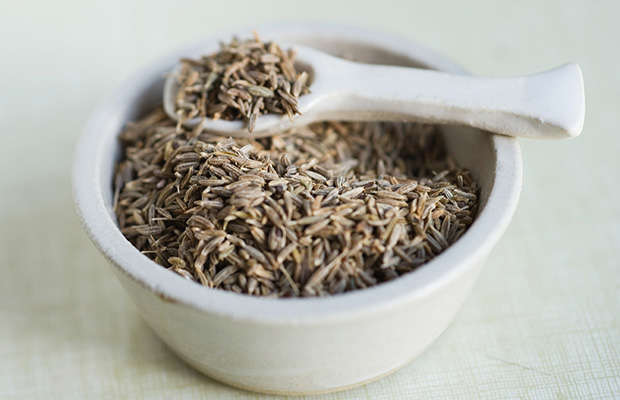 Cumin is the little spice that could: Just one teaspoon added to one of your meals per day can help you burn up to three times more body fat, according to a recent study conducted on overweight women. That’s great news, especially since cumin is so universal, great for adding flavor to almost any food. Try it in everything from soups, stews, dressings, and dips to stir-fries, rubs, marinades, and even flatbreads and other savory baked goods. (Check out these foods that burn belly fat faster.)

Cardamom is another one of those thermogenic spices, meaning it helps boost body temp and metabolism. A favorite in Indian cuisine, cardamom is fantastic mixed with nutmeg, cinnamon, cloves, and ginger for a homemade curry blend or chai tea. You can also try adding some of this citrusy spice to baked goods, coffee, or gamey meats like lamb. 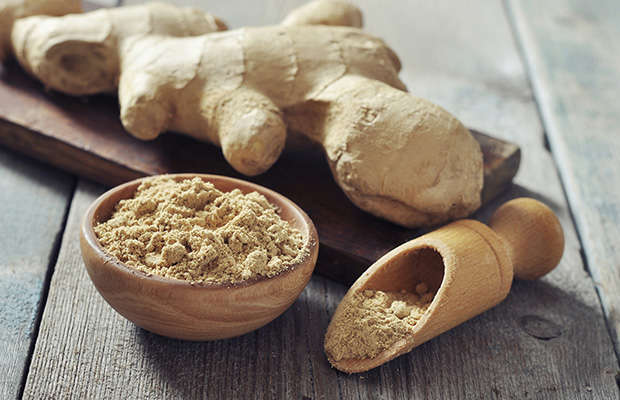 Like cinnamon, ginger helps control blood sugar, meaning it can help prevent a spike in your glucose levels after a sugar- or carb-rich meal. The spice also has the same fat-burning, or thermogenic, properties as turmeric and cayenne, according to Barbara Mendez, RPH, MS, an integrative nutritionist in New York City. Grate fresh ginger into stir-fries, over baked fish, or into fruit salad or tea.

While many gardeners consider dandelion a pesky weed, the plant is becoming more popular among chefs and home cooks as a nutritious way to add flavor to meals and drinks. As it turns out, the “weed” has some weight loss benefits, too, helping to reduce bloat while increasing your intake of vitamins like A, C, and E, along with minerals like iron and potassium. 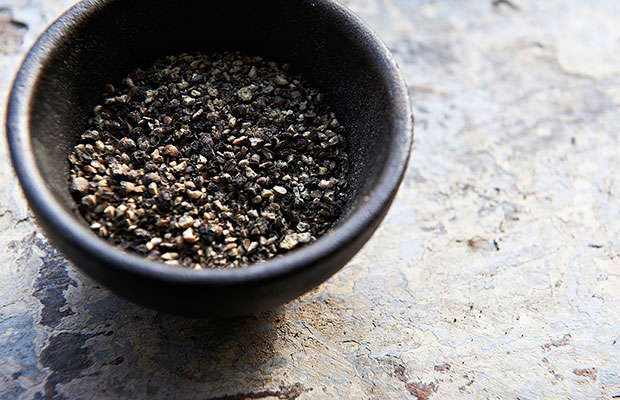 Like ginger, black pepper boasts plenty of fat-burning properties. The spice has also been shown to block the formation of new fat cells, Mendez says, which can help prevent weight gain in the first place. If you don’t already, try adding black pepper to just about everything you eat—it’s even great in traditionally sweetened foods like yogurt, cottage cheese, and oatmeal.